The project "Applied Nostalgia" has been designed as a sequence of exhibitions of photographs taken by two eminent photographers - one from Serbia and one from the EU Presidency country. Since Czech Republic was presiding over the EU from January until June 2009, Prague was the third European capital, after Lisbon and Paris presented to Serbian citizens in a very special and unique way, just as Belgrade was presented to citizens of Czech Republic.

The author from Serbia, Imre Szabo spent a week in Prague, during which time he took photographs of places, events and people that reminded him on his own town. The author from Czech Republic, Jan Šibik visited Belgrade and took photographs of the city through the eyes of a "nostalgic photographer". Both authors selected 15 photographs for the exhibitions. The exhibitions were organized at the same time and opened by the Deputy Prime Minister in charge of European integration of the Republic of Serbia, Mr. Božidar Đelić. 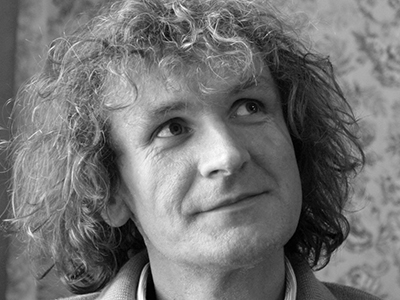 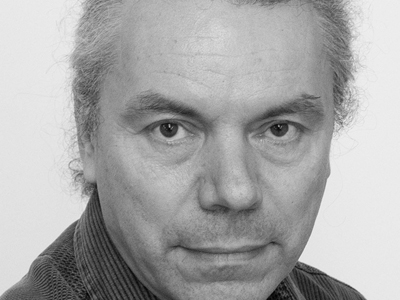 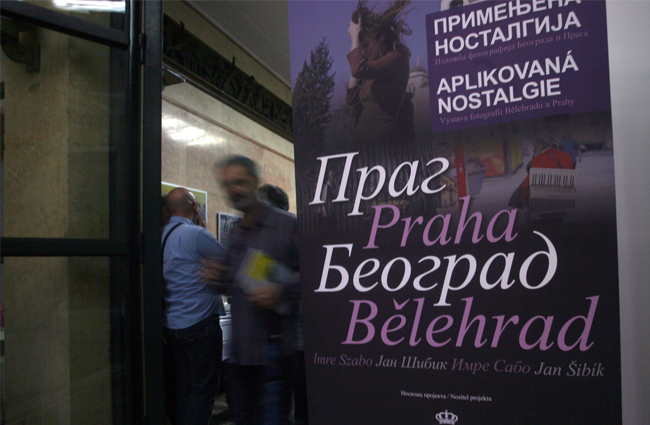 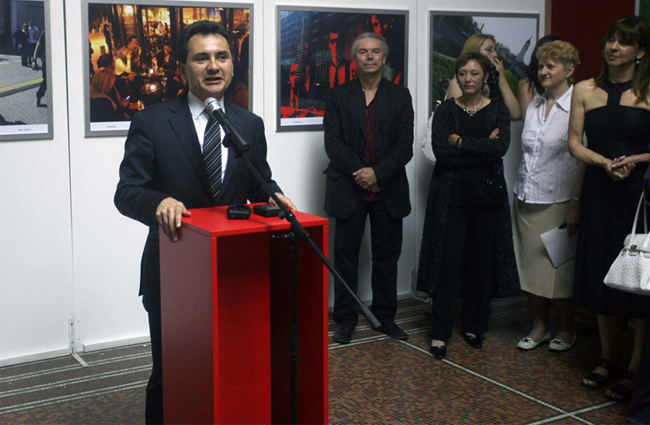 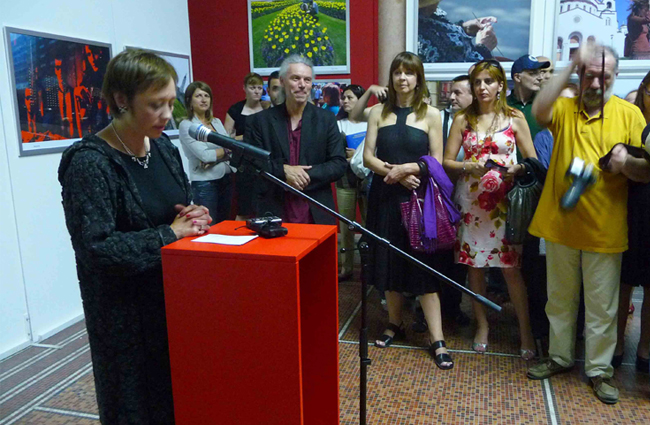 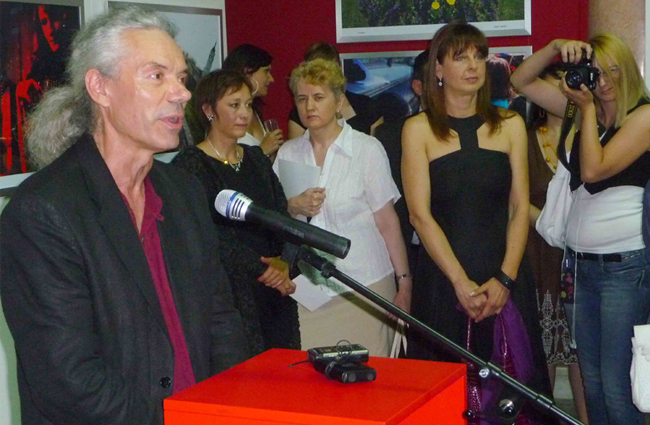 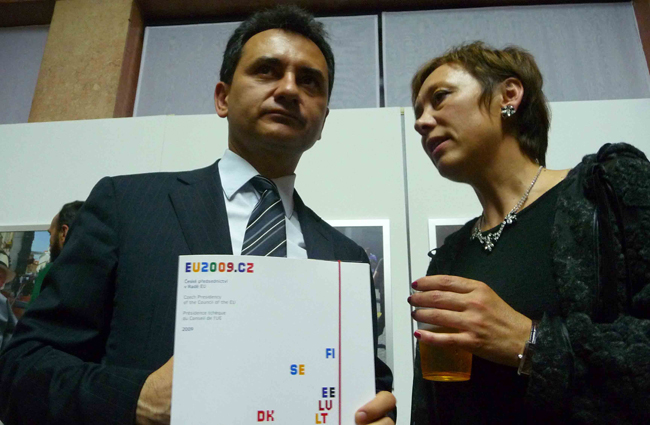 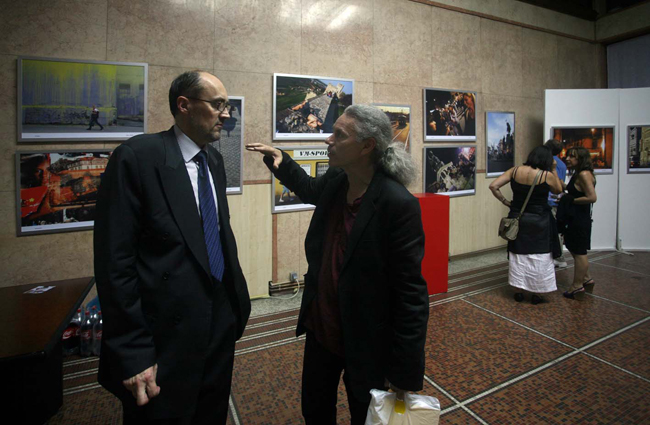 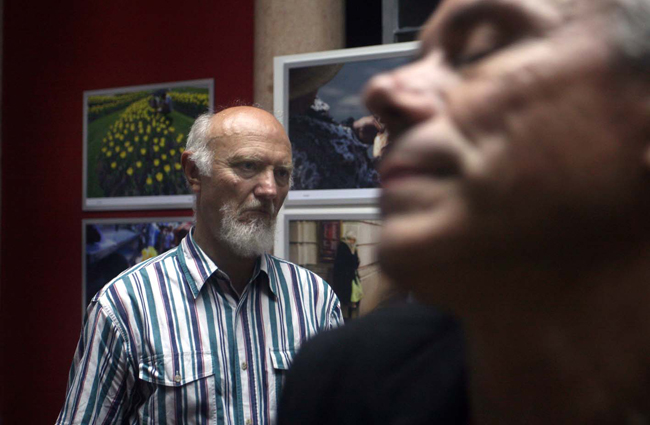 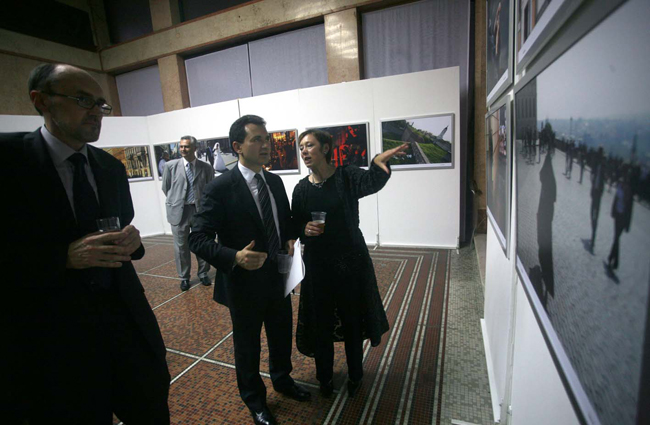 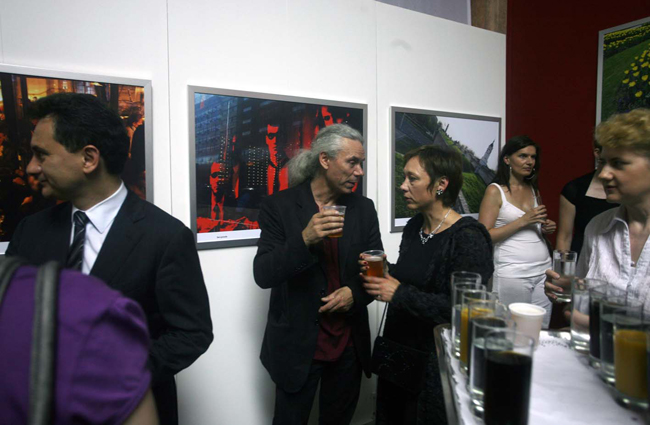 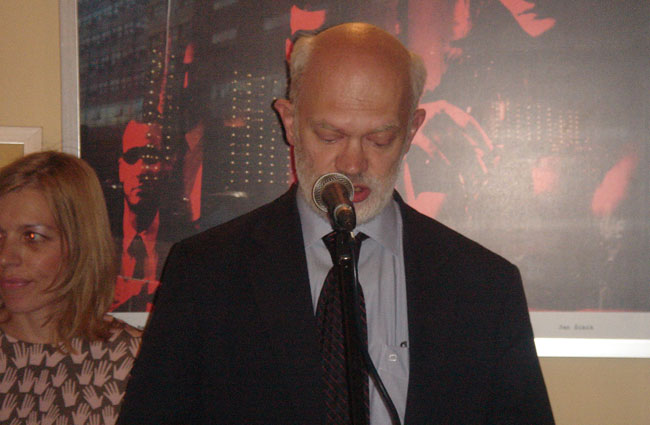 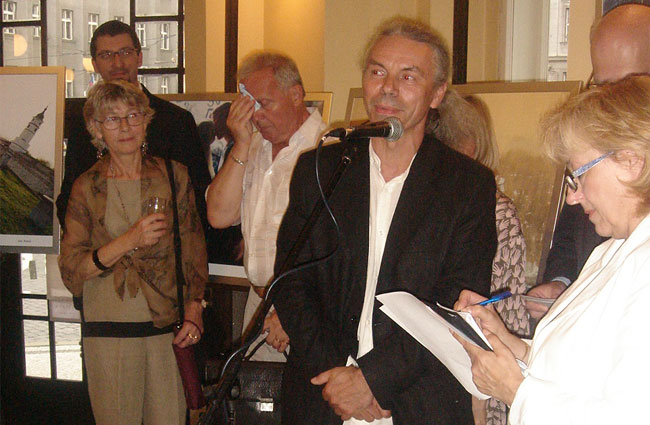 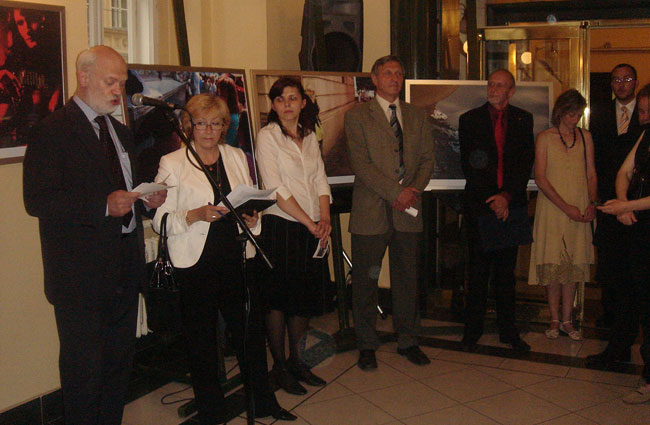 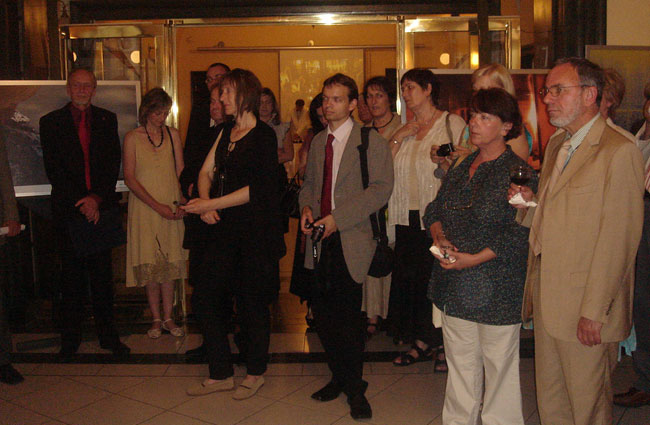 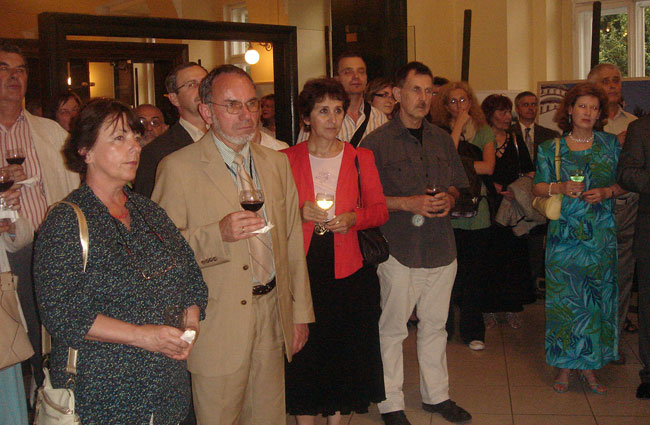 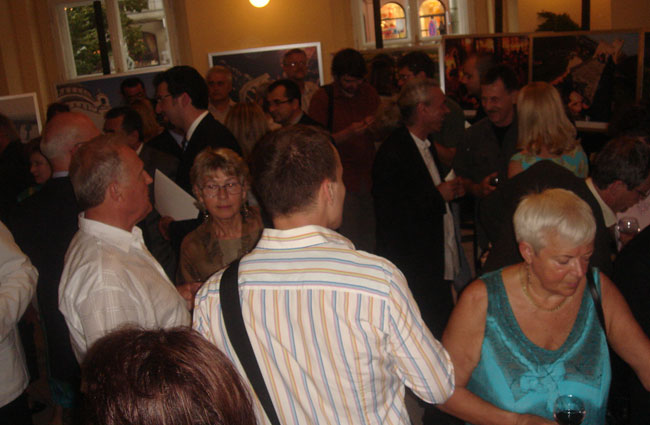