The project "Applied Nostalgia" has been designed as a sequence of exhibitions of photographs taken by two eminent photographers - one from Serbia and one from the EU Presidency country. Since Belgium is presiding the EU from July to December 2010, Brussels became sixt EU capital, which citizens of Serbia could see in a very special way just as Belgrade was presented to citizens of Belgium.

The author from Serbia, Goranka Matić, visited Brussels for a week and photographed places, events, scenes and people which have reminded her of Belgrade. The author from Belgium, Jim Sumkay, visited Belgrade and photographed the city with the objective of a "nostalgic photographer". Both authors have chosen 20 photographs which were prepared for the exhibition. The exhibition in Belgrade was opened on November 19th and in Brussels on December 20th 2010. Both exhibitions were opened by the Deputy Prime Minister of the Republic of Serbia, Božidar Đelić. 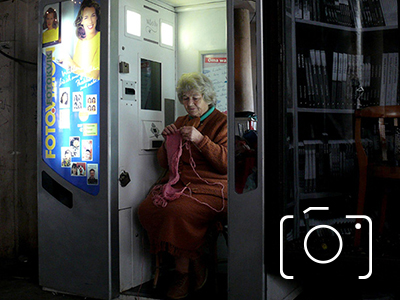 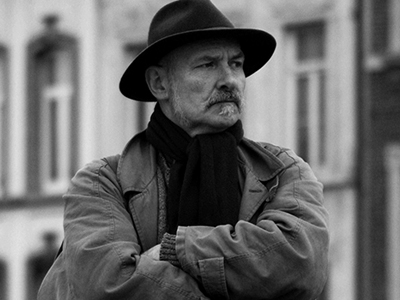 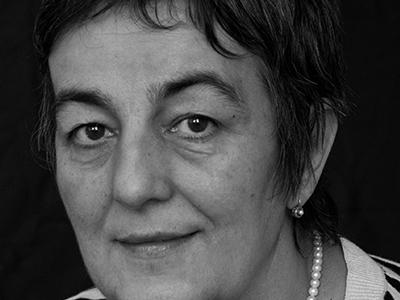 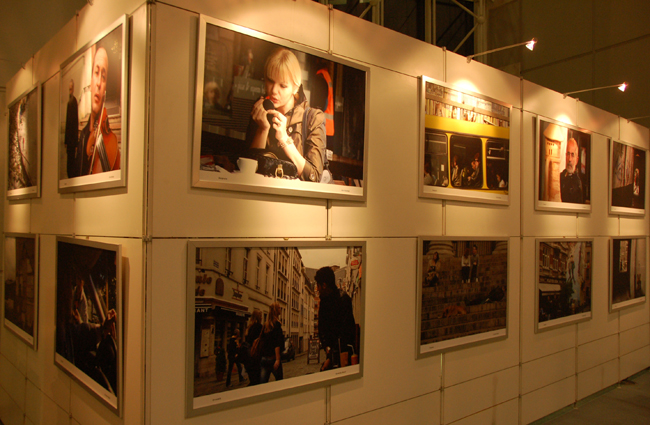 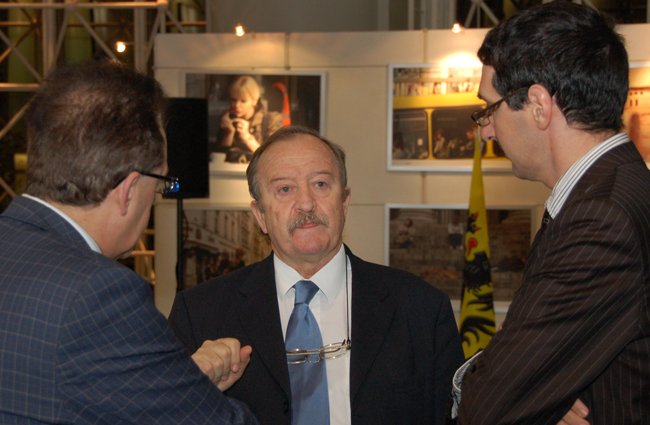 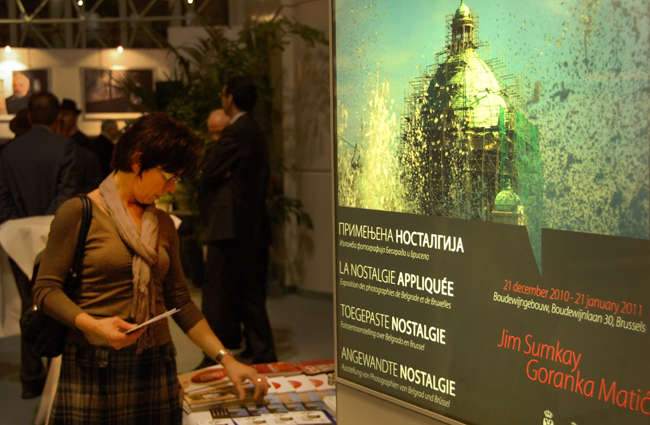 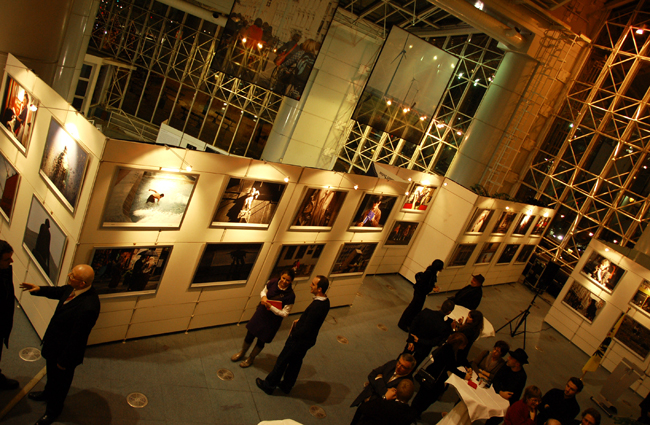 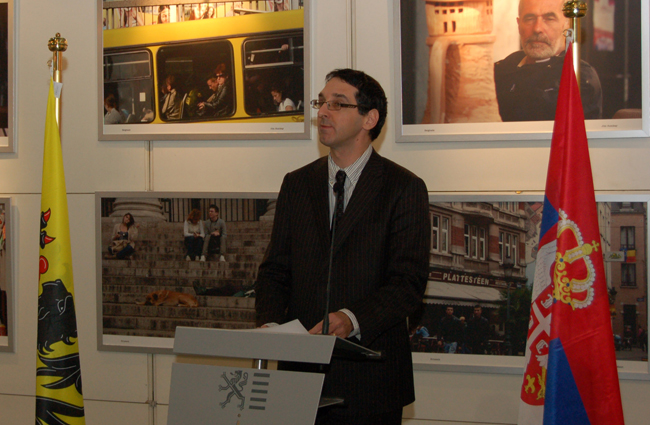 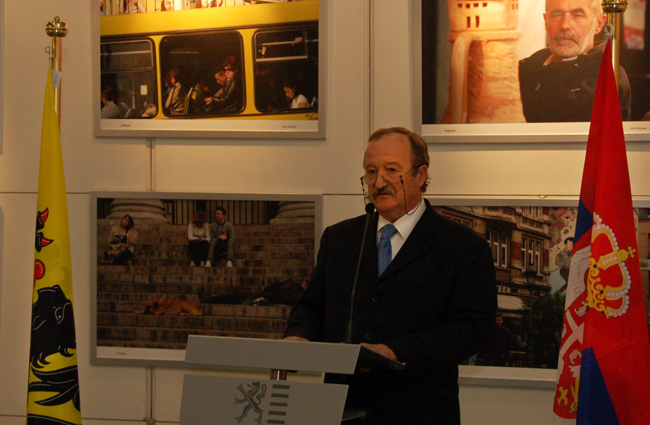 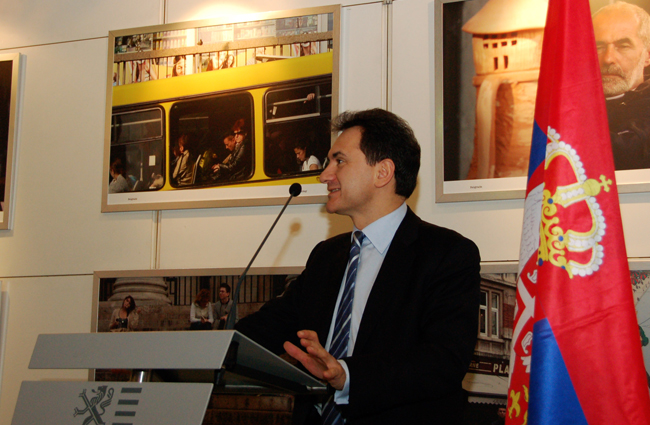 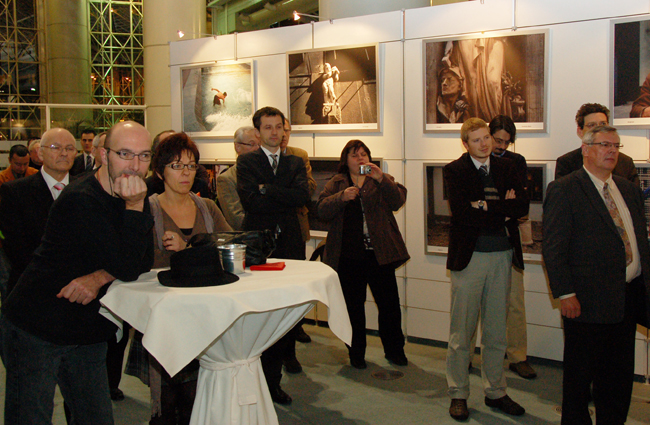 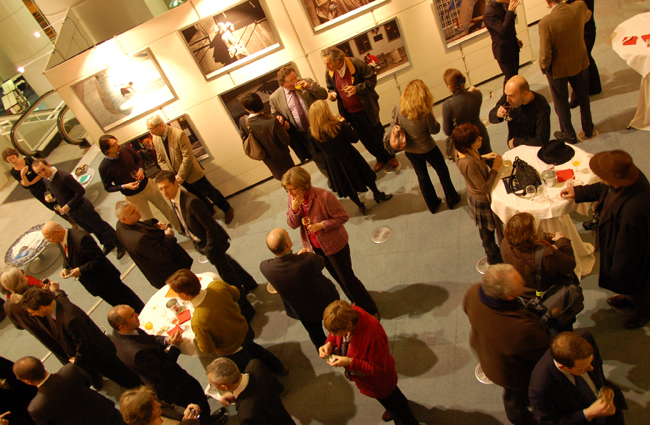 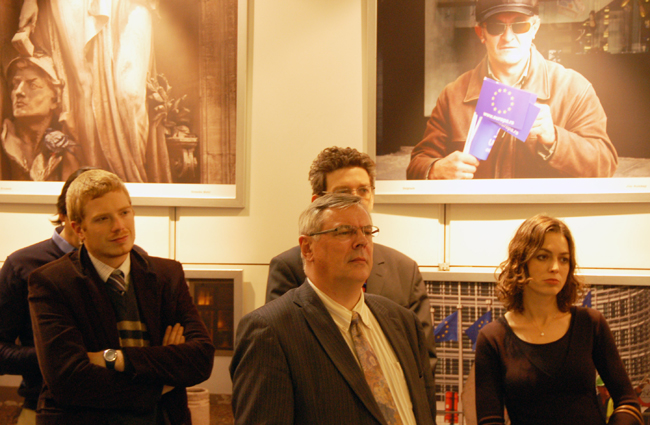