Fernando Veludo finished the Art Faculty, Department for Photography in 1988 in the city of Porto. In the same year he started working as a freelance photo journalist for the largest Portugese magazines "Expresso", "Diário de Notícias" and "Publico". From 1996 until 2002 he was working also in the Directory of the Portugese Journalist Association where he initiated the first yearbook of the news photography. During his carreer in Portugal as well as abroad he was working with the news photography in the areas of politics, sports, culture, war reporting and he witnessed a number of historical events. From 2001 until 2006 he was a professor of photography at the university in the city of Porto. Fernando Veludo has exhibited his photographs at a few individual exhibitions in Portugal, Spain, France and Brasil. He has worked as a photographer for "Captured Images / Beelden in vervoring's book". Some of his many works were awarded at national competitions of photo journalism "Platão Mendes", "FUJIFILM 96" and "VISAO". 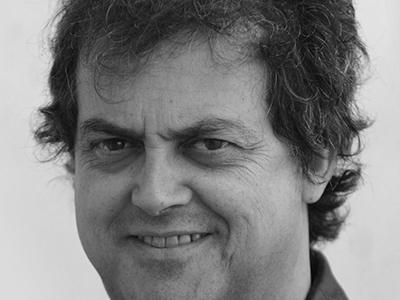