She was born in Finland 1974. She has a degree in photography from VVI Oy Institute for Visual Communication in Tampere, Finland. She has been working in photography since 1994 and has been a freelancer since 2000. She has both studied and worked in the fields of advertisement, portraiture and press photography. However, for the last twenty years, her main focus has been photojournalism.

She has also been an active member of the Union of Journalists in Finland, volunteering as a member of the board and as the chair of the Association of Freelance Journalists in Finland. Tanja has worked in nearly a hundred countries covering various topics for dozens of magazines and newspapers. She has also photographed a book on Tanzania and is finishing photographing and writing one about traditional Japanese culture. She is currently staying in Belgrade and writing a book about Serbia. 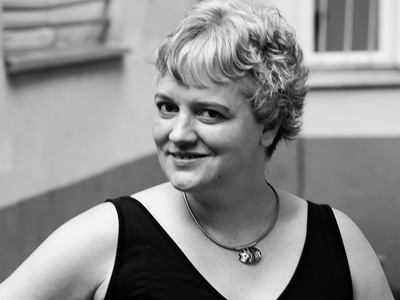