Marko Nikolić was born in 1986 in Belgrade. He began to show interest in camera and photography back when he was in high school, after which he enrolled and graduated from the Faculty of Dramatic Arts, course: film and television camera and photography. He majored in photography on the subject of advertising campaigns. He is particularly interested in documentary photography, since it approaches reality in the best way. He worked as a cameraman on Serbian Television "Prva". He cooperated with many domestic and foreign companies, which brought him to Thailand where he lived and worked for six months. He worked for the National Broadcasting Services of Thailand in Bangkok, and was also a reporter for the national daily newspaper. Through private agencies, he worked for Coca-Cola, Head & Shoulders, Eagle Hills and many others. He was also a member of the University of North Texas for the "Rivers of the World" project. He is currently working on overseas ships as an assistant to the camera and photography manager. 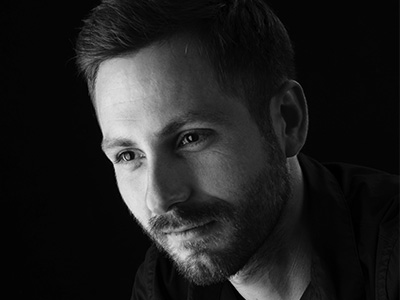