She was born in 1982 in New Delhi, India, and now she is working and living in Belgrade. She graduated from Alfa University in Belgrade majoring in photography. She participated in national and international group exhibitions, in particular The New Images of Belgrade 2000-2010, International miniature exhibition and Salon Belgrade. She had three solo exhibitions: Between Sky and Earth (Belgrade 2001), My India (Niš 2005) and Women of India (Belgrade 2006). She has won many awards and honours: at 41th National competition of photo art and exhibitions Belgrade and Belgradians, Me and the World, International exhibition of female photographers and other. She has been engaged as a photo-reporter in various Belgrade newspapers since 2000: in Glas Javnosti, Nada Nova, Arena and Bilje i zdravlje. Now she is employed in Večernje Novosti newspapers. She also cooperated with foreign press agencies, as well as UNICEF. For a few years, she was engaged as an official photographer during preparations for Miss Serbia. She is one of the founders of the Photo-reporters Association of Serbia. 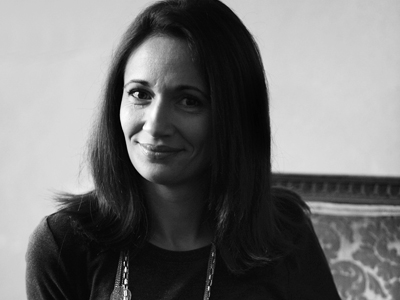