Born in 1981. She has a BA in Photography and has worked as freelance photographer, videographer and mentor since 2000. She is the recipient of numerous awards, nominations and outstanding scholarships, including the Magnum Foundation’s in 2011. She’s had almost an endless number of solo and group exhibitions at home and abroad, including exhibitions at the Museum of Modern Art in Ljubljana, as well as other gallery venues and festivals in New York, Brussels, Luxembourg, Paris and elsewhere. She has collaborated with most Slovenian media, including the Slovenian edition of the National Geographic magazine, Delo‘s Sobotna priloga and Dnevnik‘s Objektiv.

She has published in foreign newspapers such as The Times, The Sunday Times, The Guardian, The New York Times. Her internationally acclaimed monographs Afghanistan: Unordinary Lives and Guardians of the Spoon have been published by Sanje and ZRC SAZU. 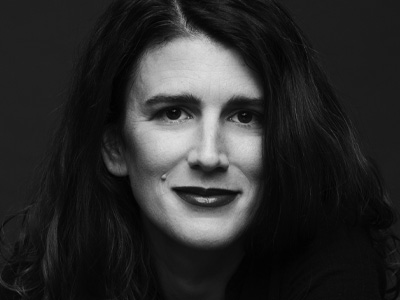