Born in Prague in 1976. Graduated from the Faculty of Natural Sciences at the Comenius University, Environmental Department in Bratislava. He participated in the scientific and photographic expeditions to the Far East of Russia, on the island of Sakhalin, in Borneo, Malaysia, South Korea, Indonesia, Mongolia and Kenya. Filmed several movies about beavers which were aired on channels as ORF, ZDF, ARTE and Discovery Channel. His photographic development is largely devoted to nature. His photo works were exhibited in more than 40 exhibitions in Slovakia, Czech Republic, Poland and USA. He published in the prestigious magazines from Slovakia, Czech Republic, Great Britain and Austria: National Geographic, GEO, Wildlife, Universum and many other magazines. In 2011 he was awarded with bronze medal in European Photographer of the year with pictures in categories Landsacpe and Reportage. In 2014 he won 1st price in category Environment at Slovak Press Photo. 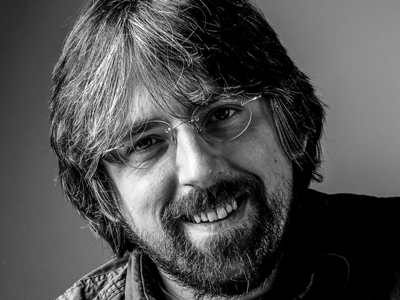